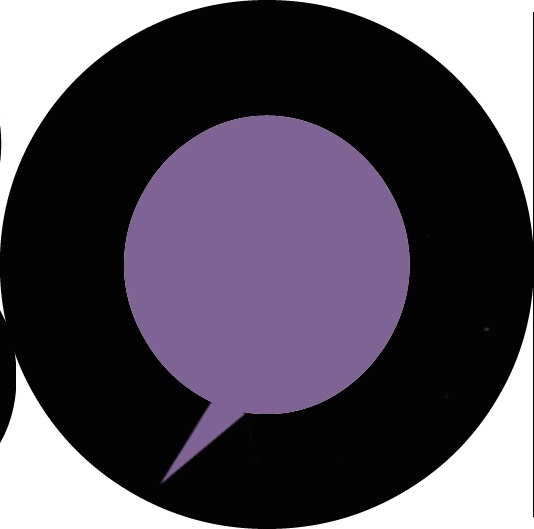 ‘Side Hustling:’ How We’re Surviving In The Gig Economy

New York City is a place with lots of networking events that can initially appear very exotic to a newcomer. As someone from a more conventional part of the country, an invitation to a supper club was simultaneously exciting and confusing. What in the world was I going to run into?

This was my first experience participating in a supper club, which essentially involves breaking bread while networking and navigating through a structured conversation. The whole experience started as an unsuspecting email inviting me to a dinner in Harlem to discuss “side hustling” through an organization named Weleet. Weleet is an organization that connects people on compatibility to co-work and share space. That in itself seemed pretty interesting.

Because of my non-New York dialect, I quickly asked Bold’s interns what the term “side hustling” meant, and they too were stumped. Google later clarified the term for me, and I saw that the dinner was meant to be a free flowing conversation about people who handle multiple gigs simultaneously. Working multiple jobs has been part of my lifestyle since I was 14, so the topic appeared to be a natural fit for me. If you’re still confused, you might better identify the trend of “side hustling” through the more mainstream term, the “gig economy.”

After all, in journalism it has become a necessity to have several income streams, as we work in an industry where it is nearly impossible to sustain yourself with merely one job. This is my reality.

In sum, millions upon millions of people today make additional money through “side hustling,” where they wear a different hat and fulfill an entirely different set of job duties, on the side. In an environment where expenses march upwards while salaries stagnate and good jobs are a rarity, “side hustling” is enjoying an unprecedented renaissance.

These changes to our national job market were the main thrust of conversation at this edition of the Weleet supper club. The sponsor of this dinner was the website Fiverr, home to a marketplace of “side hustlers” offering their services. Together, our supper contingent was comprised of a diverse group of people of all ages, backgrounds, and interests who convened to discuss how the world is changing, and how we’re already adapting.

Most of us have become accustomed to the new normal; we easily switch up our line of work, and we regularly have side projects going. In fact, even after a few minutes of discussion, we reached the consensus that those who aren’t “side hustling” are falling behind in our evolving and ultra-competitive job landscape.

Moreover, “side hustling” is about embarking on career trajectories that you hope one day will be your primary source of income. Essentially, “side hustling” is about maintaining your primary gig to stay afloat financially while you work on becoming the person you want to be. The only logical way to pursue your passion is to “side hustle” while you’re building your credibility. You cannot suddenly become proficient at your dream job without doing the grunt work–it takes patience and above all tenacity to stay relevant in your current work role while developing new skills at your secondary gig.

By the end of the Weleet supper club, we felt satiated by the copious amounts of refined Italianate carbohydrates and warmed by the fellow camaraderie with people from very different walks of life. We all resolved to build a support network between us, and liberally refer each other to our contacts that might be of relevance.

To me, the Weleet supper club serves as a poignant reminder of the power of networking, and how pivotal it is to get together face-to-face with your colleagues frequently. This week, a Washington Post article pointed out that the average American day now involves nine percent less socialization than it did just ten years ago. Given that depressing trend, perhaps a supper club to meet up with like-minded “hustlers” is just what the doctor ordered.